What did Obama achieve in Asia?

What did Obama achieve in Asia?

In the eight years of the Obama administration, and especially since it launched its “pivot to Asia” in 2011, the United States has consolidated its ties with some traditional allies in the region and seen others weaken. It has also improved its relations with other countries, including former bitter adversaries. In February, Barack Obama also became the first US president to host a meeting of leaders from the Association of Southeast Asian Nations (Asean), at Sunnylands in California.

Under Obama, a regular Sino-US communication channel was enhanced in the form of the annual strategic and economic dialogue, which the two countries take turns in hosting. The first was held in Washington in 2009, replacing talks initiated under George W. Bush.

Greg Craig is expected to be charged with foreign lobbying violations

U.S. hopes for fresh engagement with Erdogan after Turkish elections

But tension with Beijing continued to bubble in the South China Sea, where Asian countries have overlapping territorial claims. US warships were sent to sail close to reefs in the Spratlys that have been turned into artificial islands by Chinese reclamation.

But Obama also showed cooperation was possible when, on the eve of September’s G20 summit in Hangzhou, he jointly announced with President Xi Jinping that the two governments would ratify the Paris agreement on climate change. 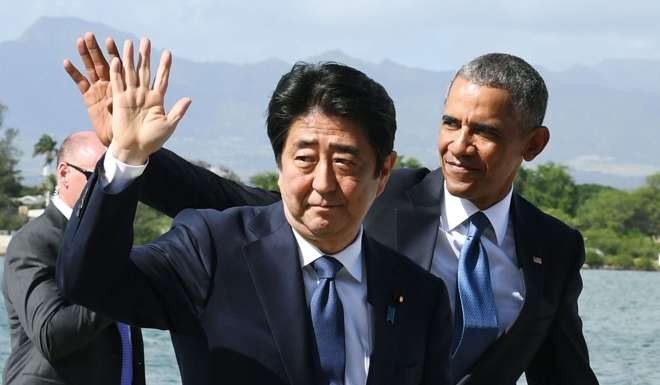 In May, Obama became the first sitting US president to visit Hiroshima and commemorate the victims of US atomic bombing but stopped short of offering an apology. In December, Shinzo Abe became the first Japanese prime minister to visit Pearl Harbour in Hawaii, offering “sincere and everlasting condolences” to the victims of the Japanese attack on the US naval base that led America to enter the second world war.

Obama forged a commitment to base America’s Terminal High Altitude Area Defence (THAAD) anti-ballistic-missile system in South Korea as a last-ditch deterrent to North Korea’s nuclear weapons programme, which proceeded unabated on his watch. In response to North Korea’s intransigence, the US imposed sanctions for the first time on the personal assets of North Korean leader Kim Jong-un.

Widely understood to have encouraged the Philippines to contest China’s claims in the South China Sea at the Permanent Court of Arbitration in The Hague, the Obama administration saw Manila secure favourable rulings. But a key fulcrum of America’s pivot to Asia crumbled when a new Philippine president, Rodrigo Duterte, took exception to White House criticism of extrajudicial killings and pivoted towards China. 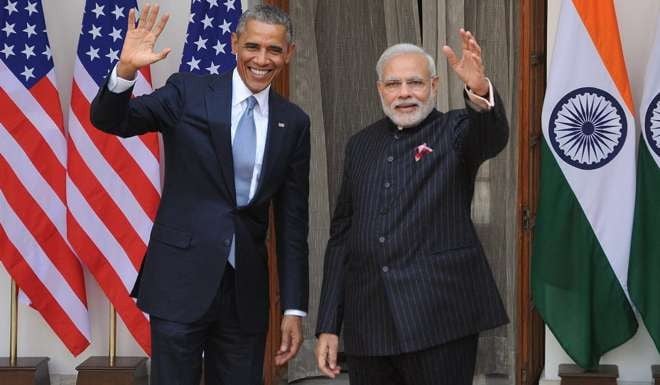 The only US president to have visited India twice transformed already strong ties into a strategic defence partnership, which has expanded into jointly developing military equipment. Calling India “an anchor of global security”, the Obama administration solidified the bond at the two countries’ first maritime security dialogue in New Delhi in May.

Obama never visited the country during his eight years in office. He ordered the 2011 special forces raid on a compound there that led to the death of Osama bin Laden, the mastermind of the September 11 terrorist attacks on the US. A subsequent intensification of drone strikes targeting other terrorists has fanned anger. With Beijing beckoning with infrastructure largesse under its “One Belt One Road” initiative, Pakistan stands to become an alienated ally at best.

During a visit in May, Obama lifted the embargo on US arms sales that had been in place since the end of what the Vietnamese call “the American war”.

In Washington in August, Singaporean Prime Minister Lee Hsien Loong told Obama the US had put its “reputation on the line” with the 12-nation Trans Pacific Partnership (TPP) free-trade pact, the key economic plank of America’s pivot to Asia. US president-elect Donald Trump has vowed to withdraw from the TPP. 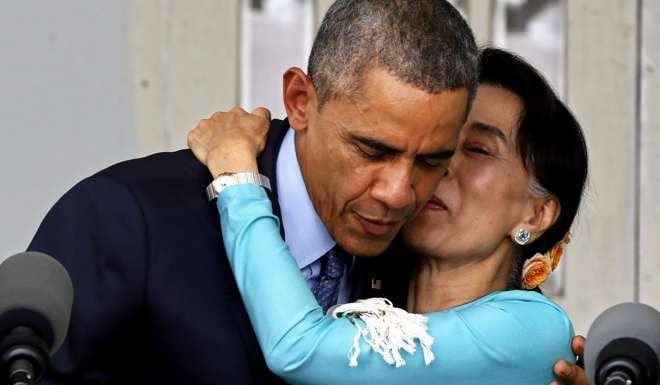 Obama’s “pragmatic engagement” with the country paved the way to democratisation, resulting in its transition to civilian rule last year. The bilateral reconciliation culminated in a visit to Washington in September by the country’s de facto leader, former opposition leader Aung Sang Suu Kyi. The lifting of US economic sanctions in October gave the Myanmese economy a much-needed shot in the arm.

Obama’s childhood years there, between the ages of six and 10, initially buoyed hopes for a closer diplomatic bond, but it failed to materialise. Even so, both sides signed agreements on advancing public-private partnerships to help Indonesia combat climate change, reduce its greenhouse gas emissions and leverage American expertise to improve forest and land management, enhancing the country’s resilience against natural disaster risks. 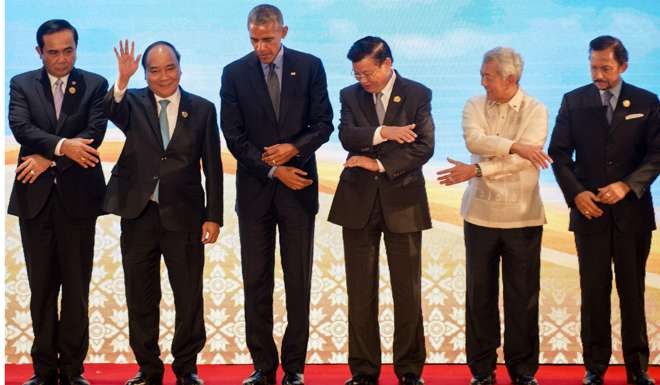 Obama became the first sitting US president to visit the country in September and pledged to rid the Laotian landscape of cluster bombs dropped there by American bombers targeting communist supply routes during the Vietnam war.

Obama secured an agreement in 2011 to base as many as 2,500 US marines in the Northern Territory, the first long-term expansion of America’s military presence in the Pacific Rim region since the Vietnam war.